Unfortunately, due to Brexit, it is currently not possible to order online. If you would like to receive a quotation or more information, please contact us at: info@carpettilesoutlet.co.uk 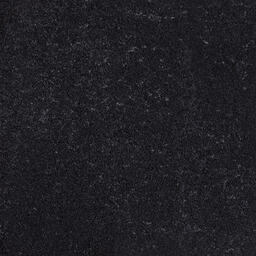